Commercial trucks logged more than 300 billion miles in 2016, carrying freight and merchandise across the country. These large trucks travel on our interstates and highways around the clock.

Large truck accidents often occur in rural areas or along busy interstate highways, and 36% happen at night. Reasons for these accidents include the large truck running into another lane or off the road, loss of control of the large truck, or colliding with the rear end of another vehicle. 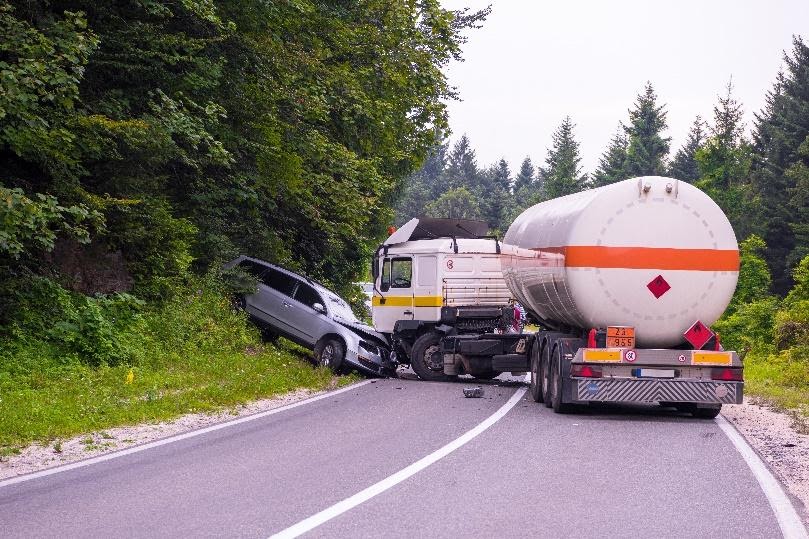 Tennessee is among the top 10 states for large truck and bus fatalities. In 2017, 72% of people killed in large truck accidents were occupants of other vehicles.

If you’ve been injured in a large truck accident, contact attorney Philip D. Burnett at Burnett Law in Crossville. He can evaluate the facts of your case and help you seek compensation for your medical bills, lost wages, loss of quality of life, or loss of a loved one.