High traffic volumes and high speeds often have tragic results. Recently, more than 130 cars were involved in an interstate accident in Texas. Six people were killed, and dozens were transported to area hospitals for treatment.

Interstate 40 stretches from Wilmington, North Carolina, to Barstow, California, connecting the Upper Cumberland to major metropolitan areas and bringing merchandise and people to our communities. About 450 miles of this corridor cuts through Tennessee from the Smoky Mountains to Memphis, crossing the Cumberland Plateau.

Tens of thousands of people use I-40 in Roane, Cumberland, and Putnam counties each day. The Tennessee Department of Transportation reported an average daily traffic count of 38,830 vehicles on I-40 in Cumberland County in 2018. That includes passenger cars and commercial freight trucks. The Tennessee Highway Patrol has said the truck weigh station west of Knoxville is one of the busiest weigh stations in the nation. 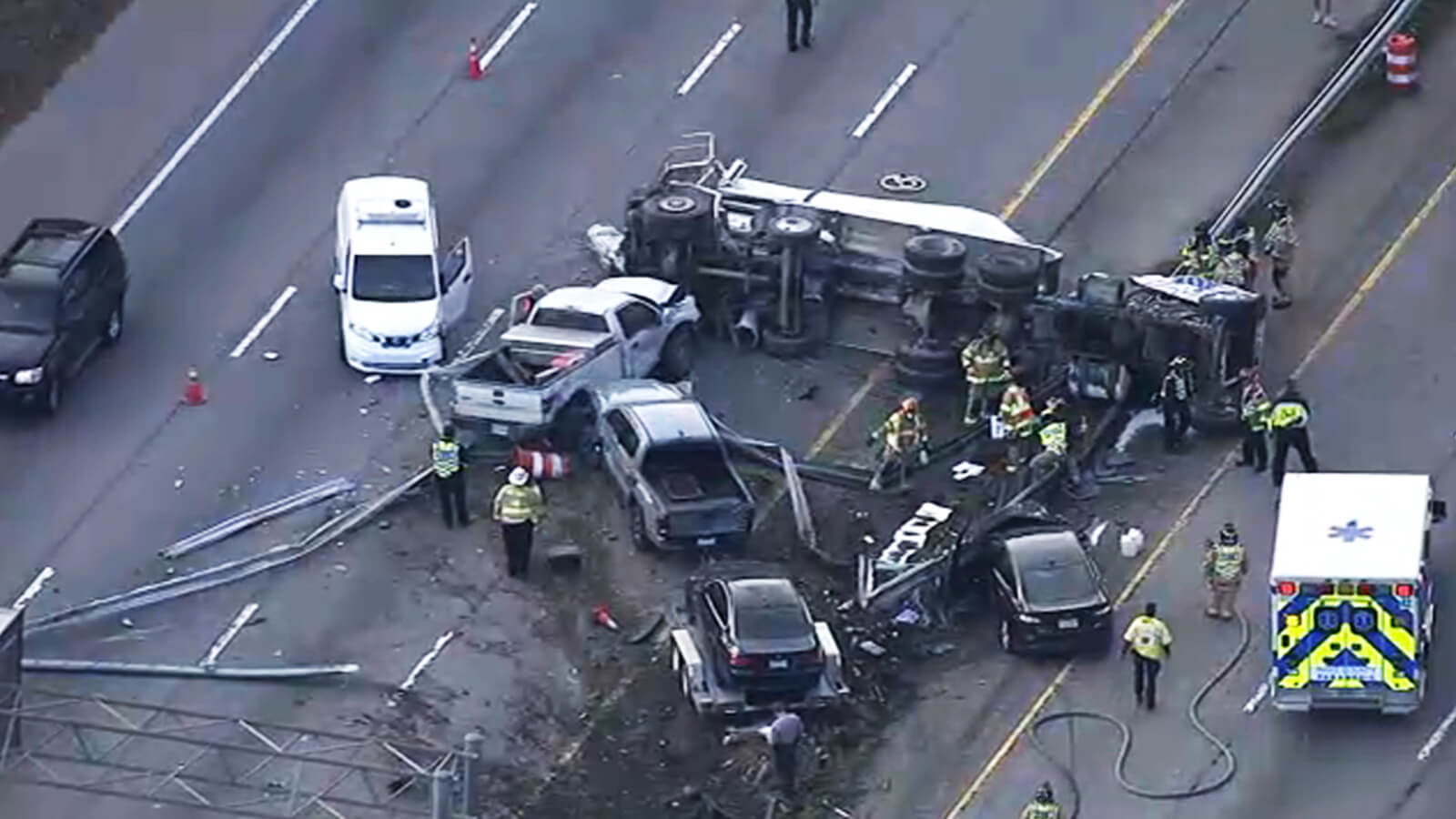 A 2017 study proclaimed the stretch of interstate the second most deadly interstate in the country, with 437 traffic crashes and 517 fatalities. When adjusted for daily traffic counts, the fatal crash rate is .7, which is closer to the average of roads included in the study.

Interstate traffic accidents can result in serious injuries, such as spinal cord injuries or head trauma. Victims often face painful recuperation periods and loss of work and quality of life.

If you have been injured in an interstate accident due to another’s negligence, you can seek compensation for your losses. Attorney Philip D. Burnett at Burnett Law in Crossville can evaluate the facts of your case and guide you through the legal steps to seek justice.