Millions of Tennesseans take to the roads each day. The state has more than 5 million licensed drivers using a network of thousands of miles of roads to get to work, transport their families, and complete their daily errands. Because of its primarily rural community, the average Tennessean spends about 25 minutes on their daily commute hence, car accidents in Tennessee often reported.

It can take only a second for your daily drive to take a dangerous turn. Tennessee reported more than 175,000 motor vehicle crashes in 2020. These car accidents in Tennessee occurred across the state, on rural country roads and busy interstate highways. Those car crashes left 42,000 people hurt and resulted in the death of more than 1,200 people.

The National Highway Traffic Safety Administration estimates the economic cost of motor vehicle crashes in the United States at more than $242 billion, including medical costs, the cost of emergency services, property damage, and lost productivity. 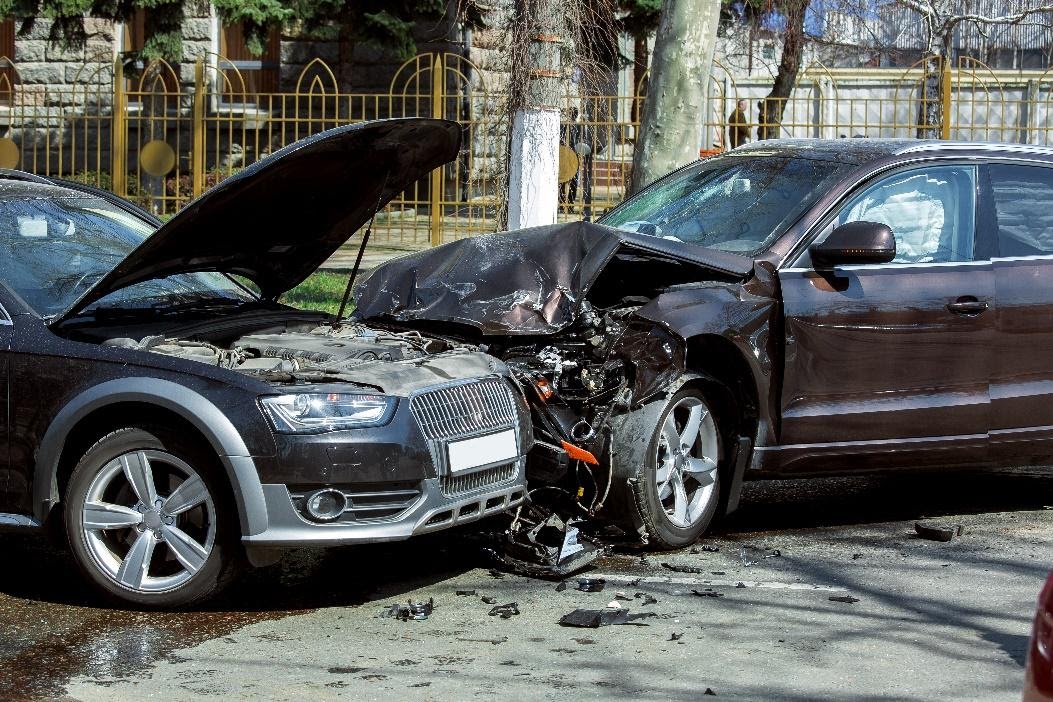 But the losses can go much further than just economic costs. A 2015 report estimated the societal harm of motor vehicle crashes in 2010 at $836 billion. After an accident, you may have to miss work for medical treatment. Some injuries can impact your life for many years, including traumatic brain injuries, spinal cord injuries, or amputations. These injuries can impact your quality of life and your ability to keep working.

There can be many reasons why a car crash occurs, such as distracted driving, speeding or failure to follow traffic laws. Law enforcement reported 5,858 motor vehicle accidents in 2020 involved alcohol impairment, with 235 crashes resulting in a fatality. Speeding was cited as a factor in 7,248 crashes that same year.

Contact Burnett Law for a consultation. Attorney Philip D. Burnett will evaluate the facts of your case and help you get the compensation you need and deserve. Burnett has helped clients across the Upper Cumberland get compensation for their car crash claims over the past 25 years. He is ready to help you, as well. Call today.