White County, just south of Cookeville, boasts a rich history and some of the most pristine wilderness to be found in the Upper Cumberland. The U.S. Census reported 27,345 people called White County home in 2019, with about 5,000 people living in the county seat of Sparta.

The county’s 12,500-person labor force drives an average of 24 minutes to work each day. Many use Hwy. 111, a major highway connecting Byrdstown at the Kentucky state line to Chattanooga in the south. Hwy. 70 and Hwy. 70 South are the other major roadways in this growing community. 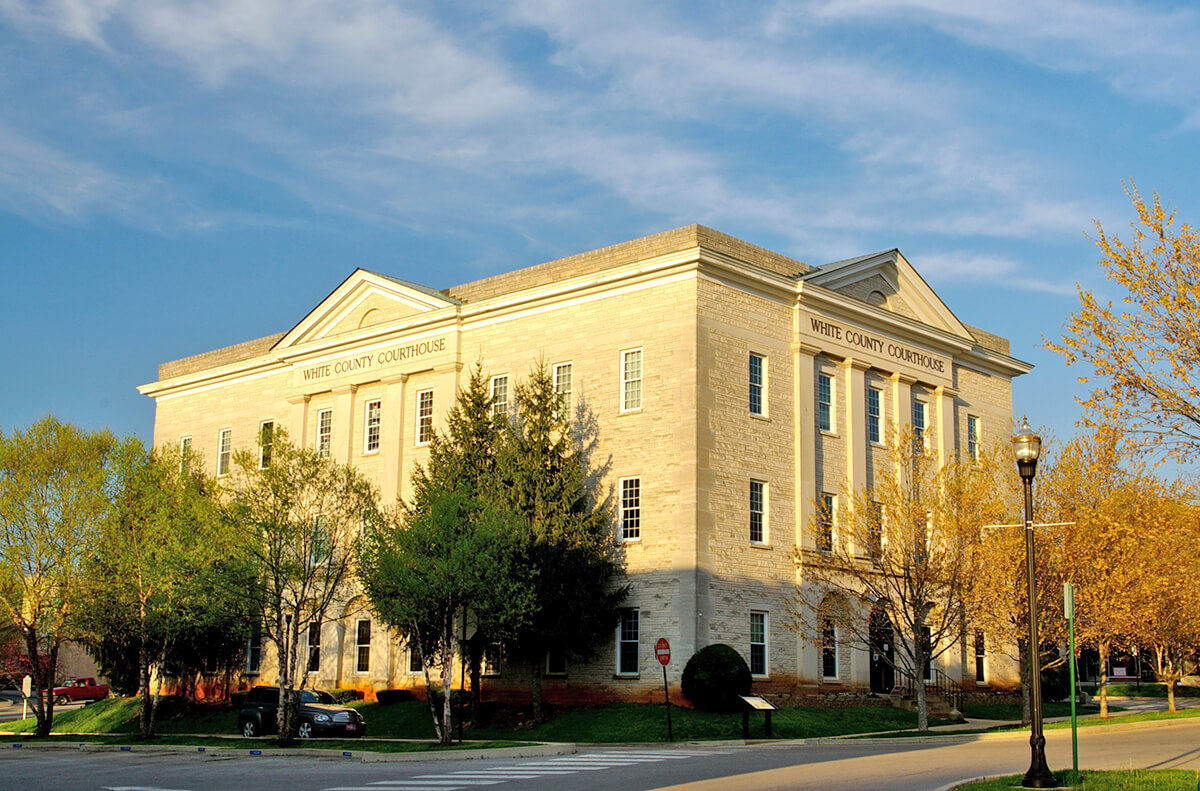 In 2020, there were 426 traffic crashes in White County, with 94 crashes resulting in personal injury and four fatal traffic accidents. Law enforcement cited speeding in 22 motor vehicle accidents, and 24 involved the use of alcohol.

If you have been injured in a traffic accident, you may face medical bills, loss of wages, and property damage costs. Philip D. Burnett at Burnett Law in Crossville has been helping victims of traffic accidents get fair and just compensation for 25 years.